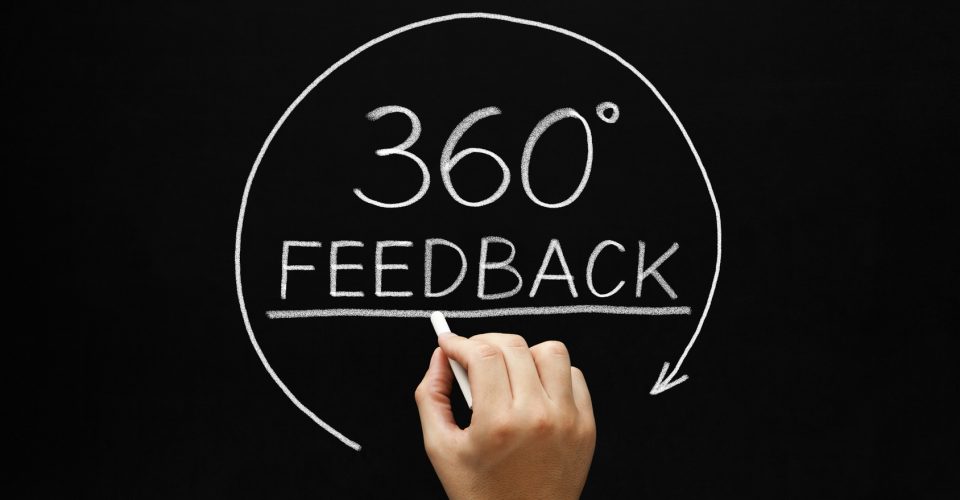 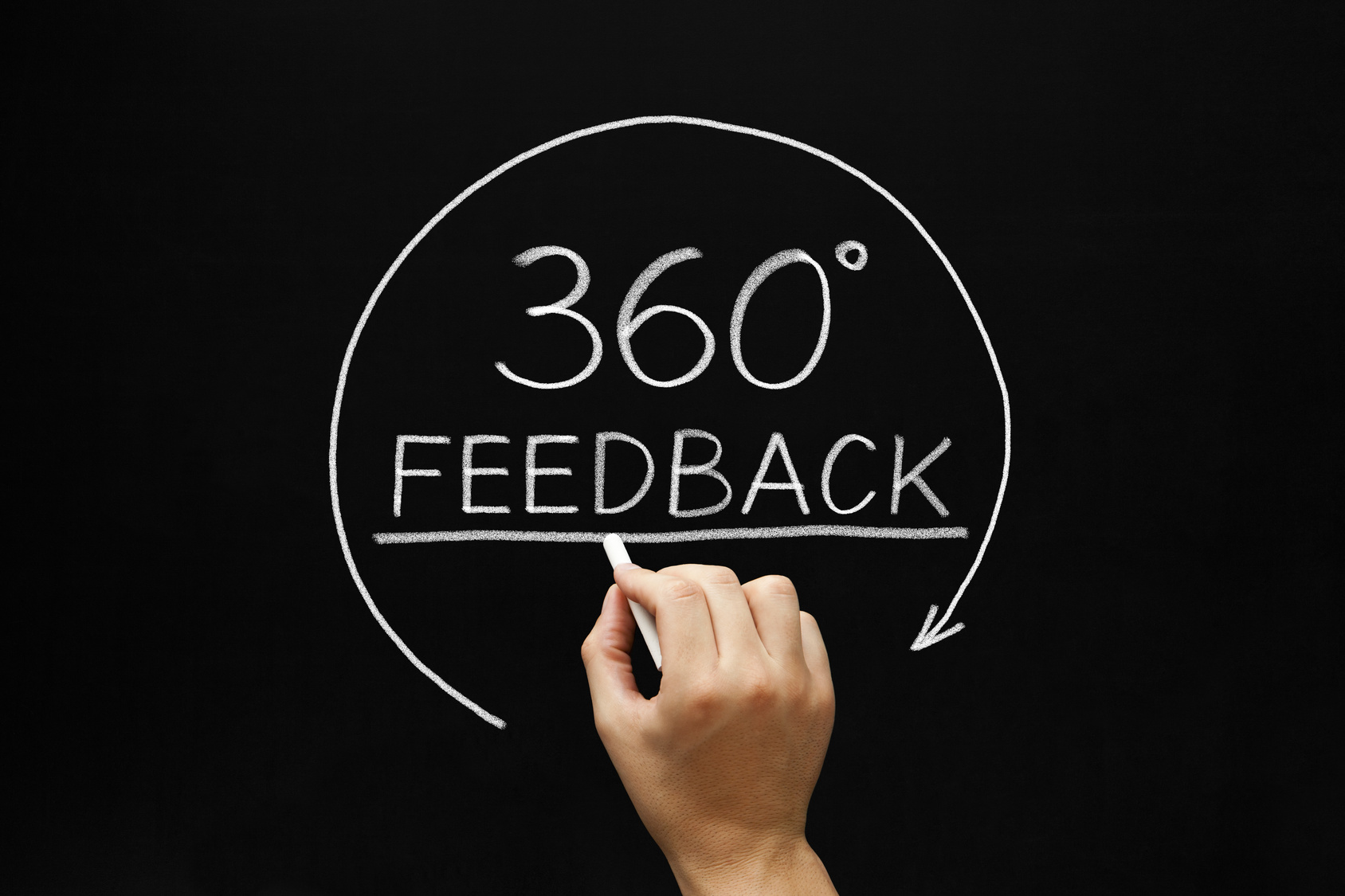 There is no doubt that 360 Feedback or multi-rater feedback suffers a mixed press. How is it that some organisations champion its use and others are sceptical of any benefit at all from the process?

The research over the years in general points to minor gains from the use of 360 Feedback, and yet it continues to grow in use and popularity. So where is the disconnect?

There is no doubt that part of the issue is related to what is used (the science; validity and reliability of the instrument) and part to the way it is used (the art; integration into company culture, organisation feedback fitness, communication strategy, time availability of respondents etc. etc.). In general most research tends to focus on the what. We firmly believe that in most cases the art trumps the science in terms of the negative impact it can have on the process.

We have been designing and implementing 360 Feedback systems for almost 20 years. We love it as a tool to support the development of individuals and teams within organisations. It saddens us that it suffers such a varied reputation and therefore I thought that I would put pen to paper to provide an overview of the pros and cons of using 360 Feedback and along the way highlight some of the areas that differentiate the best implementations.

Quite simply there can be no sustainable organisational change without embedded behavioural change, particularly in respect to the management within an organisation. The UK government commissioned Walker Report of 2010 refers specifically to inappropriate boardroom behaviour being one of the biggest causes of corporate failure.

In order to provide some kind of quantitative and/or qualitative measurement of behaviour there is no other method than seeking the feedback of people who experience the behaviour, so for better or worse (and it definitely covers that spectrum!) if you want to give people something to hang their behavioural hat on, 360° Feedback is the only horse in town.

What does it measure?

At its simplest it measures the way that we communicate to the world around us. People we work with interpret what we say and do, not just in terms of the actual content (what we say or write) but the manner in which we communicate it, and this can have a direct bearing on the quality of the outcome that we want.

At its most powerful it is used to measure the behaviours that underpin the Competences selected by the organisation as being critical to its strategy. If a company can align and transform the collective behaviour of its people and managers with the specific strategy of the business then the chances of it achieving the strategy are significantly improved. Of course that doesn’t necessarily mean that it’s the right strategy!! But that’s a separate discussion.

How do we measure it?

If budget and time were not limited companies would first of all undertake a significant amount of research to define and validate the best in class behaviours of the people within the organisation. Then, for each person who is the subject of a 360 Feedback report, they would ask all the people who know the individual well enough, to score the individual against the behaviours. Once this is complete each respondent would then be interviewed so that a qualitative understanding of the scoring could be created that would enable both the individual and a qualified coach to interpret and learn from the scoring.

Unfortunately the reality is that budget and time are extremely limited and the pressure to get more from less is ever present. In addition to this the intrusiveness of the process, requiring the commitment of anywhere between 8 to 15 people to respond for a single person, imposes a significant organisational load (we call it the organisational footprint).

The pressure on time and budget have mitigated towards models that are short and almost exclusively quantitative in their approach. This by its very nature leads to an emphasis on numeric ranking, cross tabbing, normative benchmarking, validation and reliability co-efficients and the other hallmarks expected of a scientifically based model.

The academic validity and robustness of models are important, yet of the companies that use highly validated and extremely reliable generic leadership frameworks (as opposed to those creating custom frameworks), very few take the time to find out how valid and reliable it is in their own organisation.

In this series of articles we will be reviewing each element of the feedback process, including the science and the art, and considering the issues that can often prevent multi-rater systems working at their best in organisations.

Over the years we have created a simple process, which we call Behave!, that enables companies to take a step by step approach to the design and implementation of the 360 Feedback systems.

If you would like a detailed breakdown of the content of the Behave! process that underpins this series of articles, e-mail [email protected] and we will be delighted to send it to you.