How to create a genuinely creative work culture and workforce 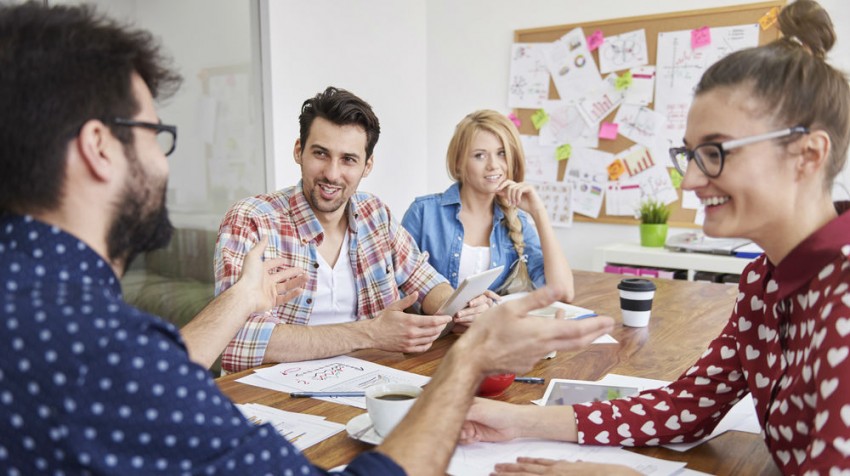 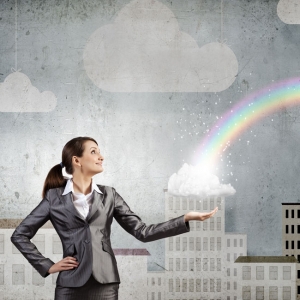 Every company in the world has a culture of some description. Such “culture” is the environment in which an organisation’s aims are pursued. It is an important force. Business gurus consistently argue that a company with a healthy, inspiring, creative work culture and an excellent strategy will reach its full potential, whereas a company with an unhealthy, lacklustre culture and an excellent strategy will probably do well, but will not perform as well as it could.

Shawn Parr, CEO of San Diego-based innovation and design consultancy Bulldog Drummond, articulated the relationship between culture and strategy beautifully in a recent article published in psfk: “Culture is the field on which the strategy plays. A vibrant and functional culture is like a blanket that embraces, protects, and nurtures the strategy. A company without a strategy lacks direction. A strategy without a culture that understands or embraces it is like a sports team without spirit.”

How would a creative culture benefit your company?

“Creativity” could probably be added before “culture” in order to pin down its essence. Culture is the environment that allows ideas to emerge and grow in a firm. Unfortunately, as Parr discusses in the aforementioned article, nurturing a creative work culture is often bottom of the list of priorities, even in high-flying, professional firms. Many large corporations are run by people with skillsets relating to finance, the law and other “rational” subjects. Creative culture, which is an emotional, intangible, organic beast, can be decidedly out of the comfort zone of these high flyers. As a result, creative culture is often an avoided or even ignored subject.

That said, even small companies or exciting new startups can find their company’s creative energy being sapped, as an interesting article published in Inc discusses. Experts offer a number of solutions. They include doing away with vacation policies and offering unlimited holidays to employees, and making working from home an option. Endless meetings are often criticised for being a waste of time and preventing employees from getting on with work. However, they are also incredibly bad for an individual’s creative energy. Giving team members plenty of feedback, even on an informal basis at the end of the day, is a good way of getting the creative juices of your staff going.

So what else is in the recipe for creating the elusive creative environment that so many HR gurus insist will give companies a creative edge? According to this article in Medium magazine it is not the “creative individual” per se. Alf Rehn, the management professor who wrote the piece, claims that this mythical creature is perceived to be the key to how creative a company is. Creative success is then the ability of an organisation to create as many “creative individuals” as they can with the highest creative capacities possible. However, Rehn argues that companies with plenty of creatives can still fail to be creative. According to the management professor, having an environment conducive to group creativity is far more important.

The latest research does indeed seem to be looking more in this direction. For example, Keith Sawyer has explored the notion of “group genius”. Sawyer’s thesis says that all creativity is group creativity even when it seems like it is traceable to one outstanding individual. Joshua Wolf Shenk has focused on the “powers of two” in his literature. Similarly to Sawyer, he argues that all the most impressive art and science innovations spring from collaboration rather than individual genius.

What is the strategy for creating a creative work culture?

So how does this idea of group creativity tie in with the working environments of today’s businesses? If you subscribe to the theories of Rehn, Sawyer and Shenk then nurturing an environment for group creativity and the exchange of ideas is the priority, not making individuals creative. According to Rehn, that means hiring more pragmatic people who have strong constructive criticism skills rather than just taking on the most creative people. This is because group creativity thrives on devil’s advocates as much as individuals bursting with ideas.

HR practitioners may find it tricky to create the ideal environment for group creativity in the modern age: millennials are commonly charged with being terrible team players. But perhaps they just take a bit more convincing when it comes to the power of collaboration. Millennials struggle to handle criticism, according to research, so they may be disheartened if a “constructive criticiser” in their department pours cold water on their latest brainwave. However, if your organisation makes clear that this is part of the process, and an important aspect of the creative process, then this can help bring creative millennials on board.

Millennials also need plenty of feedback, so informal discussions to discuss ideas and how they are progressing on a regular basis are a good way to kill two birds with one stone; yes, you are giving that individual feedback. But by debating their ideas you are also engaging in group creativity!