How to Measure Engagement Continuously 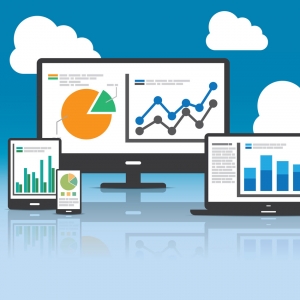 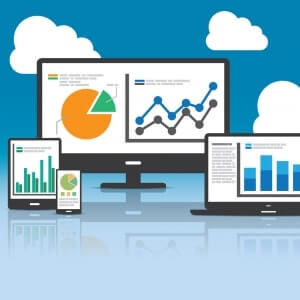 Mens sana in corpore sano: “a healthy mind in a healthy body”. We’ve learned to think about the workplace in similar terms: a happy, efficient worker is the key to an organisation that is similarly sound. Little wonder then that so many companies now prioritise employee engagement as a fundamental factor influencing how the firm performs.

Employee engagement is all about making sure that the people that work for a company are aligned with the organisation’s ethos and aims. And that they are continuously motivated to pursue these goals. All the time, employees should feel that they are improving their own skills, performance and sense of self. Most employees are not actually “engaged”. A Gallup State of the Global Workplace report found that just 13% of employees across the world are engaged at work.

The flaw in measuring employee engagement once a year and then forgetting about it for another 12 months should be immediately clear. An annual survey only delivers a snapshot of the employee’s performance and satisfaction levels in the workplace. It also doesn’t push you to follow up on the person and make sure that improvements and targets suggested in the yearly meeting are actually being carried out. There is nothing more tedious than an engagement meeting that is just a repeat of the conversation you had with the person the year before. Or an engagement survey which ultimately has the subject ticking the same boxes and writing the same comments that they did 12 months previously.

When VoloMetrix CEO Ryan Fuller used analytics to look into the attrition levels of one firm, he found that the engagement of employees steadily dropped over a 52 week period up until the time they finally decided to quit. This example powerfully makes the case for continuous engagement measurement; otherwise, by the time you realise that an employee is unengaged, it could be too late.

So, what are some of the best ways to measure engagement continuously? Carrying out shorter variations of the annual engagement survey several times throughout the year is a popular option. Some companies ask their employees to complete short weekly or even daily rapid pulse surveys.

The methods for tracking the general engagement “mood” of a company in real-time continue to develop. For example, Toyota has famously pioneered the Japanese NikoNiko calendar. Each day all the team members insert a happy face, neutral face or sad face under their name on the calendar, to signify their mood.

Fortunately, analytics has the potential to resolve this problem. In the era of big data, we can collect and process an unprecedented range of new data. Crucially, these not only grant new insight into engagement levels, but can also be measured continuously over time. They include the willingness of an employee to carry out discretionary extra work outside of office hours to get larger tasks done; their attendance at informal, optional meetings; and their connections with colleagues outside of their immediate team.

In an article for Forbes, HR expert Josh Bersin touches on the future direction of this field. He describes how he recently visited a firm “who build their own internal ’employee sensing’ system that shows how well employees like each other, their level of trust, and who they collaborate with in a real-time basis.” What should we take away from this cutting edge example? The future of measuring engagement will be a combination of frequent surveys and big data. It will also become ever more sophisticated as time goes on.